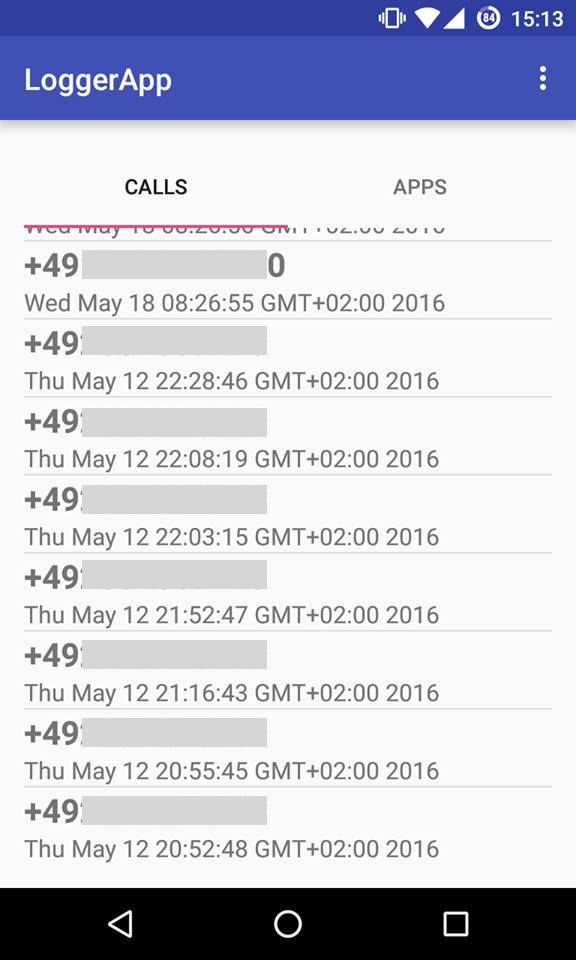 You don’t remember what someone told you on the phone? Recording your calls made with your Android smartphone? That’s what this project was about! It was done for the course Mobile and Internet Computing. It was a really tough project because of the deadline and there is no easy way of recording calls in Android. In the end, I figured out that not all phones are capable of recording uplink and downlink.
Nevertheless, a basic prototype was implemented, media playback (the recorded calls) worked, and it even had basic logging of app usages, which was another goal of the project, but way too much functionality for the given time!

The deadline led to a very hacky and rudimentary solution :-/ 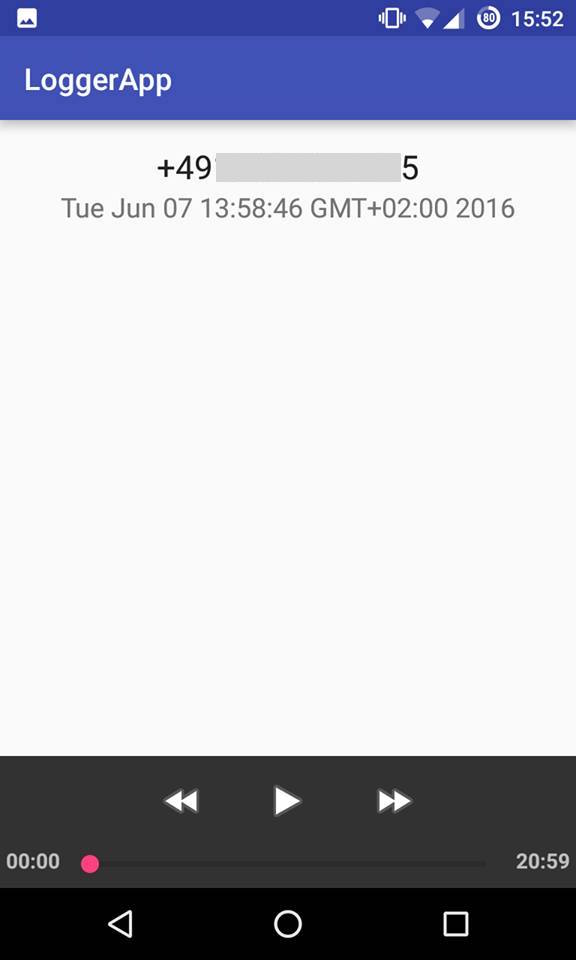 (This post was written in February 2018. The project was finished in June 2016 and the date of this post was set accordingly, to have a correct chronological order of all projects.)